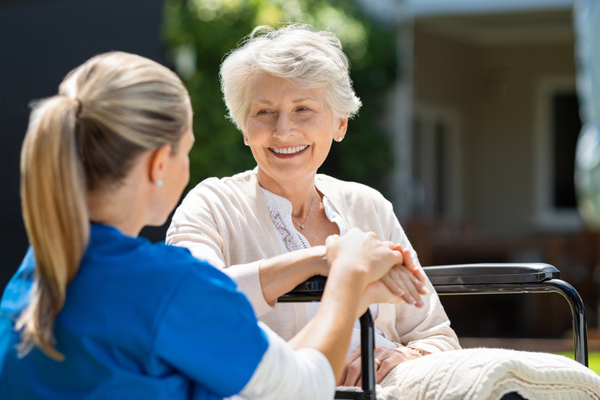 Fostering dignity for those with dementia

Having a thorough understanding of what dementia is and how we can support people to live with dignity is essential for those working in the aged care sector. In aged care, over two thirds of people living in residential care have cognitive impairment that is considered moderate or severe. Dementia is currently the second leading […] 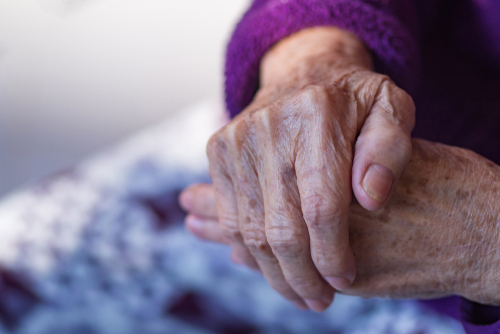 Living with dementia is a reality for an estimated half a million Australians. While the exact number of people with dementia is unknown, what we do know is that the impact is far-reaching for those who have it and their families. According to Dementia Australia, around 250 people are being diagnosed with dementia each day […] 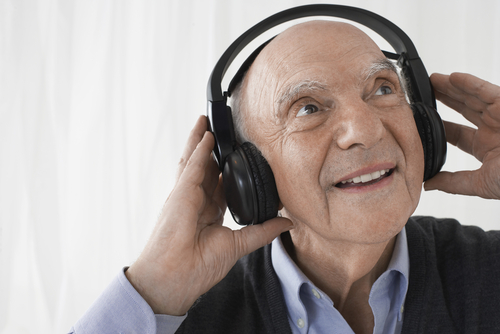 How music can help manage dementia

Music has a universal effect on humans and has been reported to evoke the full range of emotions. For those living with dementia music could be integrated into care programs to bring back memories from their past and thus improve the quality of life. With almost half a million people in Australia living with dementia […] 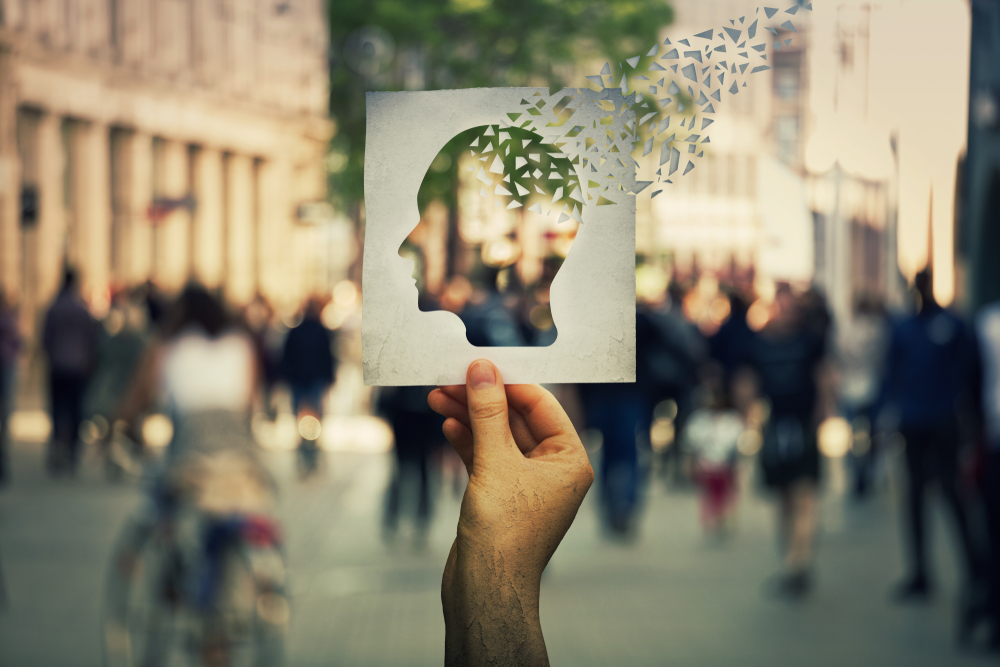 Dementia Action Week 2019 and how to get behind it!

In 2019 there are over 447,000 Australians who are living with dementia. According to Dementia Australia, this figure is on the increase, with around 250 people adding to it each day. Dementia is also the second leading cause of death in Australia. Dementia Action Week takes place from September 16 to 22, 2019, timed to include World […]