Dementia Action Week 2019 and how to get behind it!

In 2019 there are over 447,000 Australians who are living with dementia. According to Dementia Australia, this figure is on the increase, with around 250 people adding to it each day. Dementia is also the second leading cause of death in Australia.

Dementia Action Week takes place from September 16 to 22, 2019, timed to include World Alzheimer’s Day on September 21. This year’s theme is ‘Dementia doesn’t discriminate. Do you?’.

Getting behind Dementia Action Week

For those working in aged and disability care, providing support to those living with dementia and their families is not uncommon. Raising awareness and understanding of the condition is vital to ensure those with dementia are advocated for. It helps to provide the broader community with insights into dementia so that we can be better at supporting dementia sufferers and their families.

Taking action during Dementia Action Week doesn’t require much. In fact, one of the most important things we can all do during the week and beyond is to talk about dementia. Start or join a conversation about these conditions and their impact on individuals and those around them.

In addition to offering support to those who are living with dementia, education and awareness can help to stop discrimination.

For more ideas and resources for taking action during Dementia Action Week, take a look here.

Dementia is not one specific disease but is the name given to a group of illnesses that cause loss of social, intellectual and physical function that gets progressively worse over time.

Alzheimer’s disease accounts for more than 60 percent of cases. Vascular dementia, which occurs after a stroke, is the second most common dementia type. But there are many other conditions that can cause symptoms of dementia, including some that are reversible, such as thyroid problems and vitamin deficiencies.

Dementia is caused by damage to brain cells. This damage interferes with the ability of brain cells to communicate with each other. When brain cells cannot communicate normally, thinking, behavior and feelings can be affected.

The brain has many distinct regions, each of which is responsible for different functions (for example, memory, judgment and movement). When cells in a particular region are damaged, that region cannot carry out its functions normally.

Most people with dementia are over 65 but it’s not officially classified an ‘old people’s disease’. It has a number of symptoms that can range from subtle to very obvious. These include:

Education on providing support to people living with dementia is covered in our aged care courses, ensuring that our graduates are equipped with the knowledge and understanding required to deliver the highest possible standard of care.

For more information about our aged care courses, contact us today. 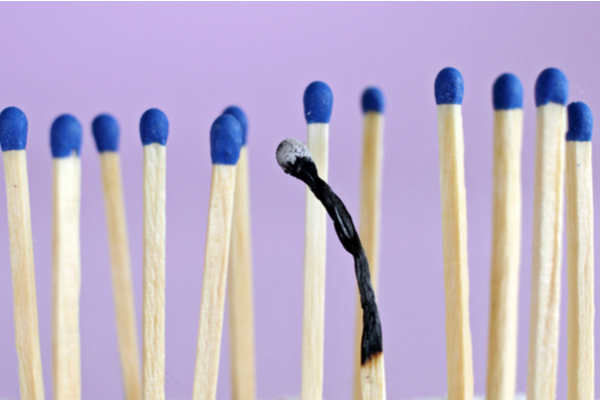 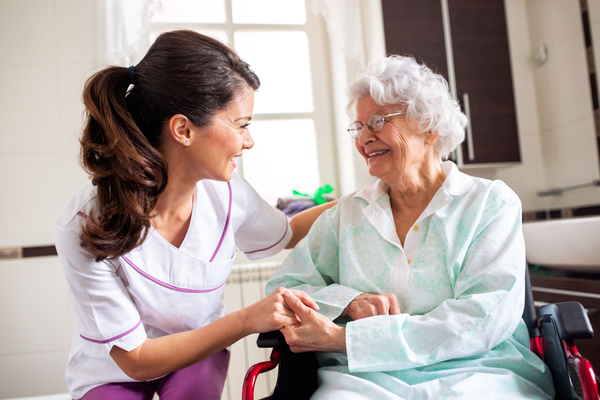 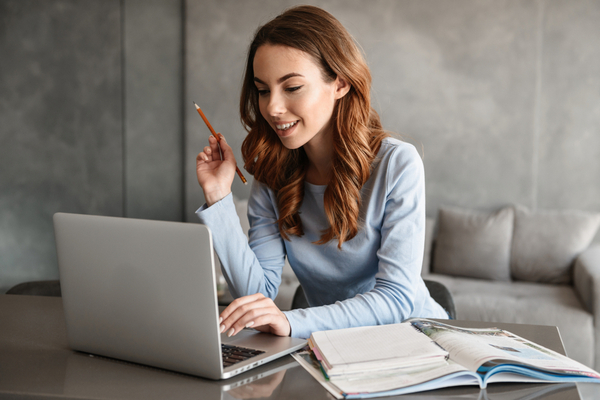